Should the followers of Jesus speak out about moral issues, justice and politics? 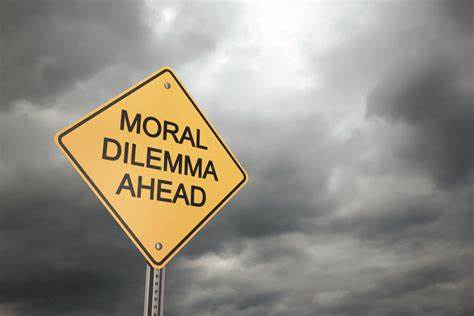 The word of God is real.God has laid certain moral imperatives. They all revolve around love. That is the way of Jesus.

What then should the followers of Jesus have to say about God’s ways? Should we influence government and be involved with politics to do so? For example, what about these historical issues?

INFERTILITY IN MEN: Remember GOFR (Gain of Function Research) Done on the Covid 19 Virus? Now We Are Seeing Some of the Nefarious Results of this Reckless Practice — Absolute Truth from the Word of God

Comments on: "Should the followers of Jesus speak out about moral issues, justice and politics?" (2)