God is still looking out for America.

“But freedom is never more than one generation away from extinction.
We didn’t pass it on to our children in the bloodstream.
The only way they can inherit the freedom we have known is if
we fight for it, protect it,
defend it and then hand it to them with the well-thought
lessons of how they in their lifetime must do the same.
And if you and I don’t do this, then you and I may well spend
our sunset years telling our children and our children’s
children what it once was like in America when men were free.”
Ronald Reagan

And so naturally we had our son and daughter-n-law bring up the Mayor
the Sheriff for the festivities.

There was great food…

Who Will We Obey?

Life On The Lake

Nehemiah 9:34-36: “Our kings, our leaders, our priests and our fathers did not follow your law; they did not pay attention to your commands or the warnings you gave them. 35) Even while they were in their kingdom, enjoying your great goodness to them in the spacious and fertile land you gave them, they did not serve you or turn from their evil ways”. 36) “But see we are slaves today, slaves in the land you gave our forefathers so they could eat its fruit and the other good things it produces. Because of our sins, its abundant harvest goes to the kings you have placed over us. They rule over our bodies and our cattle as they please. We are in great distress.”

I read this passage yesterday and it had a resounding ring of truth about the state we are in, in America, today. Nehemia’s prayer is a… 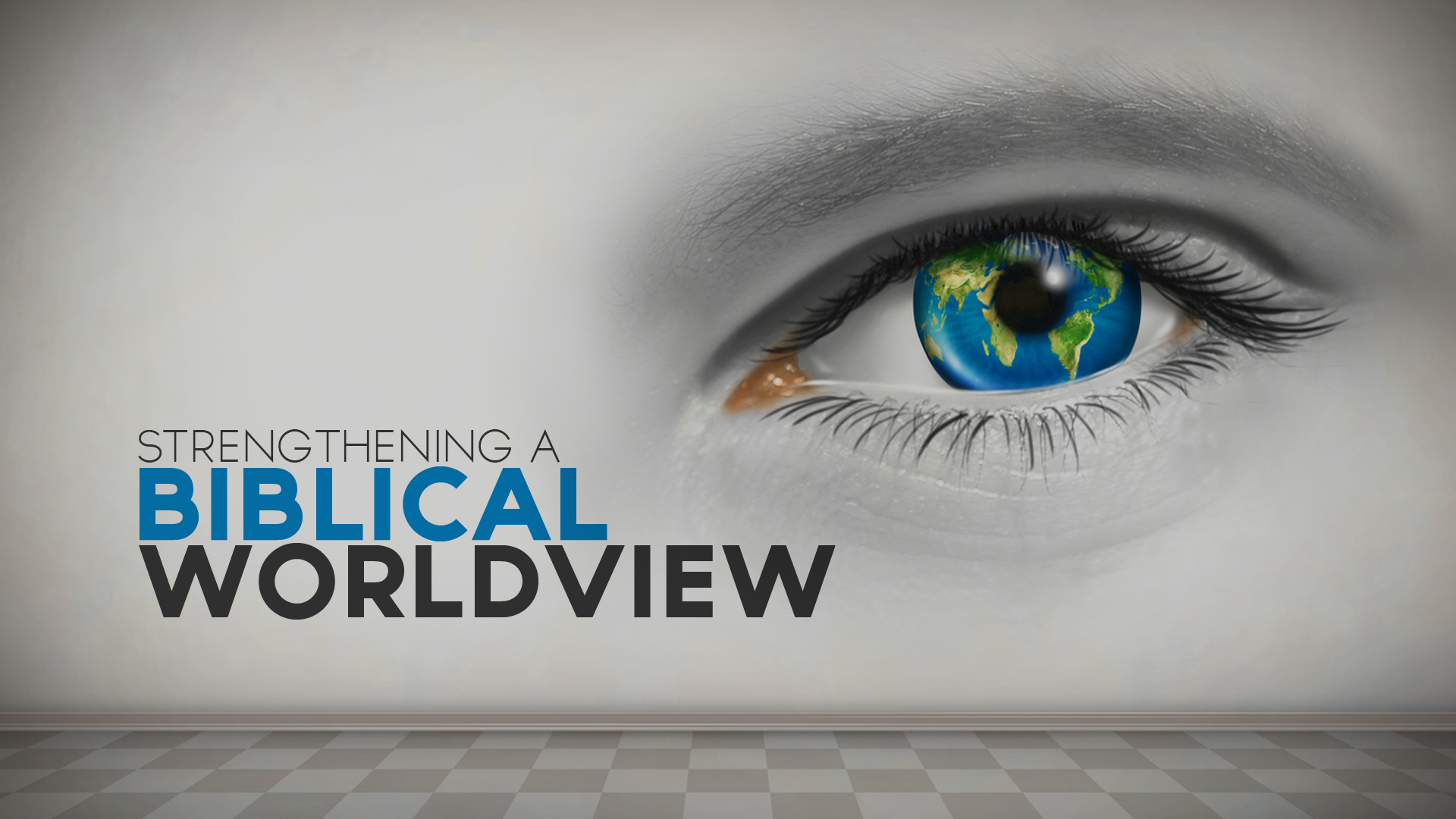 George Barna earned two master’s degrees from Rutger’s University and a doctorate degree from Dallas Baptist University after graduating summa cum laude from Boston College. He is the founder and director of the Barna Research Group Ltd., the nation’s leading marketing research firm focused on the intersection of faith and culture. A native New Yorker, George Barna has filled executive roles in politics, marketing, advertising, media, research and ministry. He is an award-winning author of more than 41 books, including Boiling Point and Leaders on Leadership among others. He lives with his wife, Nancy, and their three daughters in southern California.

The research indicated that everyone has a worldview, but relatively few people…

The Price You Will Pay for Taking the Vaccines — NC Renegades

The Price You Will Pay for Taking the Vaccines — NC Renegades

What is Syncretism? Why is it the top worldview in America today?

Where do you fit in? Good question for all of us.

According to the groundbreaking American Worldview Inventory 2021—the first survey of its kind to measure not only biblical worldview, but six prominent competing worldviews—found that the overwhelming majority of American adults lack a cohesive, coherent worldview, and instead substitute a patchwork of conflicting, often irreconcilable beliefs and values as they navigate life.

Specifically, there was no single worldview embraced by American adults from among the seven worldviews measured—Biblical Theism (or a biblical worldview), Secular Humanism, Postmodernism, Moralistic Therapeutic Deism, Nihilism, Marxism (along with its offshoot, Critical Race Theory) and Eastern Mysticism (also known as “New Age”), according to new research from Dr. George Barna and the Cultural Research Center at ArizonaChristian University.

If you have always believed that everyone should play by the same rules and be judged by the same standards, that would have gotten you labeled a radical 50 years ago, a liberal 25 years ago, and a racist today.” Thomas Sowell, who combines a Mark Twain-level gift for apothegms with the rigor of a data scientist, said that back in 1998, but like many of his sparkling one-liners, it’s more strikingly true now than ever.

At 90, Sowell remains “one of the great minds of the past half century,” as host Jason L. Riley puts it in the one-hour PBS documentary Thomas Sowell: Common Sense in a Senseless World, which can be viewed here, but fair warning: This film is a gateway drug. You are bound to get hooked on Sowell, just like many others interviewed in the film. These include podcaster Dave Rubin, a Silicon Valley…

The Covid -19 Drug which is Even More Powerful in Curing Covid Than HCQ: IVERMECTIN — Absolute Truth from the Word of God

The Covid -19 Drug which is Even More Powerful in Curing Covid Than HCQ: IVERMECTIN — Absolute Truth from the Word of God

THE PAGAN ORIGINS OF MOTHER’S DAY